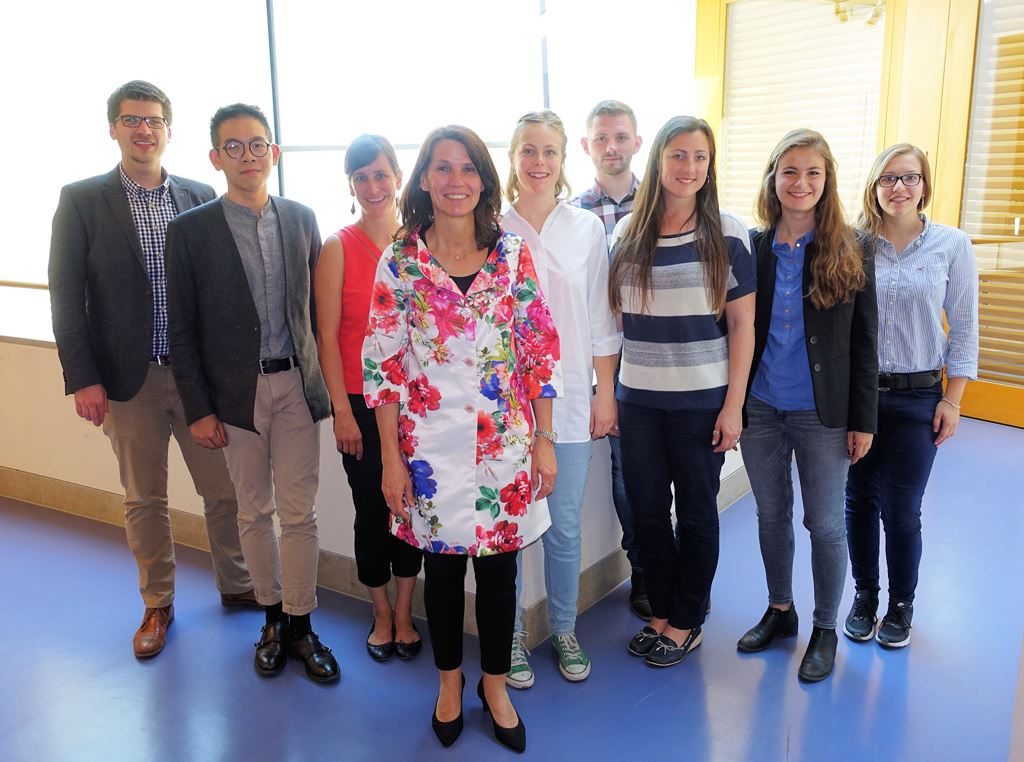 Students with Rita Schwarzelühr-Sutter, Parliamentary State Secretary at the Federal Ministry for the Environment

Fourteen bachelor students from the University of Konstanz took part at a very rich and inspiring excursion to Berlin from 15.05.-18.05.2017. This excursion was part of a seminar on the interaction between Public Opinion and Policy-Making in general and specifically in Germany.

In the weeks before the excursion, the students identified different policy-subfields, such as the nuclear phase-out, free-trade agreements, the abolition of military service, dual citizenship etc., in which they expect an influence of public opinion and contacted experts for their policy field. Students then conducted semi-structured interviews with policy-makers and other persons or organizations related to the specific policy-making process, in Berlin (face to face) and by phone. In total around 25 interviews with representatives of the parliamentary groups, different ministries, trade unions, Employers’ federations, the Bundeswehr, lobbies and public associations and media have been realized.

The excursion thereby offered the students the possibility to acquire methodical skills in the field of expert interviews and their interpretation.

Another highlight was a talk in the Federal Press Office of the German government (BPA) which provided an interesting insight into the way the German chancellor uses opinion polls.

This excursion made possible through the financial support of the student association (Fachschaft Politik & Verwaltung). 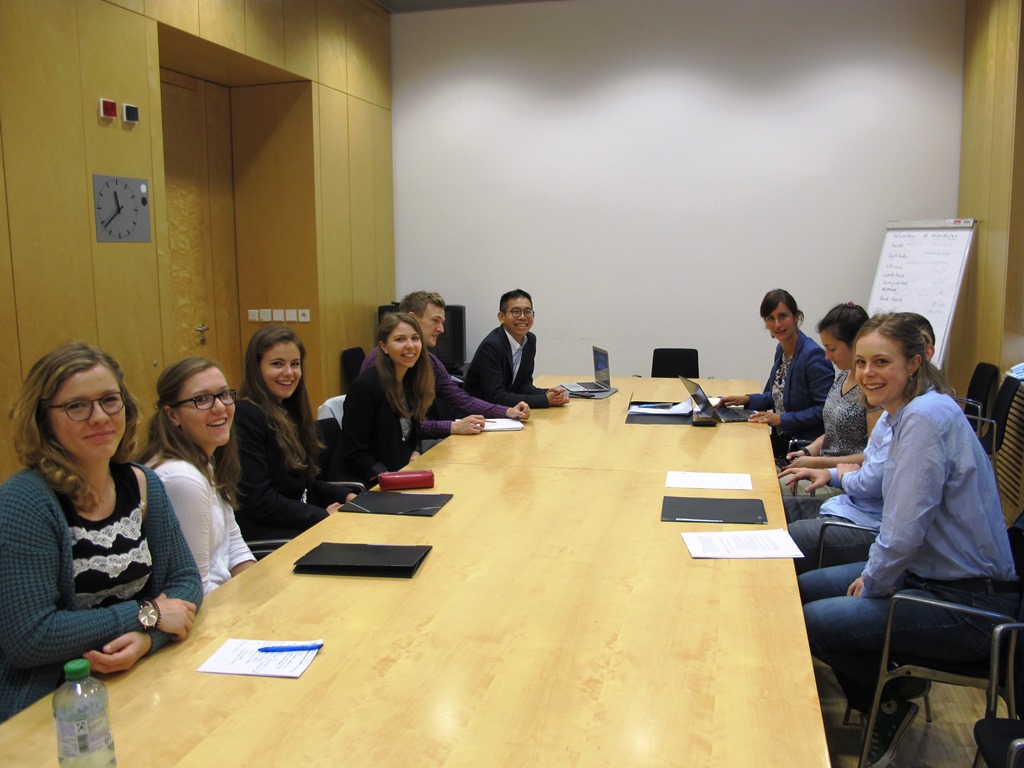